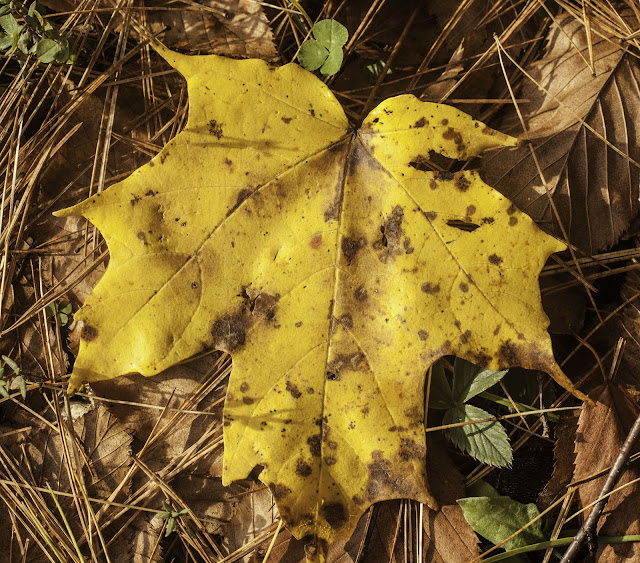 There was a reason why the original 13 colonies of the country we now call The United States decided to unite in 1776. They knew that together they would be much stronger.

Of course they argued a lot like family does.

Some of them saw their individual colonies more as "countries" than states. And their differences over slavery almost tore them apart. But still, they managed to stay united even as they continued arguing.

The countries of Europe thought this union thing looked so good they decided to put together one of their own. Why? Because even with the arguments and troubles, they are stronger together.

The recent "Frankenstorm," Sandy, goes to prove this once again. How could one state ever hope to handle the aftermath of such a storm on its own, any more than Texas was able to handle the firestorms of the recent summer drought by themselves.

When trouble comes, you need an organization that's large and strong enough to handle it, one that comes from outside and isn't suffering from the exact same problems at that moment. In the case of disasters, this often comes down to FEMA, the national guard, or the army ... all of which are involved in dealing with the aftermath of Sandy at this moment.

You can't look to a private for-profit corporation because private for-profit corporations have to make a profit and worry about taking care of their back offices, which nowadays are worldwide. They can't afford to do charity work. Organizations that are non-profit and specialize in charity work are often looking to save the whole world, not the coastline of one corner of it. The only people who can really be relied on to concentrate on one area and do it for the cheapest price possible, while realizing that that one corner of coastline is important to them as well, is the federal government.

Is FEMA perfect? No. How can anything run by humans ever be perfect? God is perfect. The rest of us do the best we can. If someone capable is in charge, things run smoother. But there will still be mistakes. If someone incapable is in charge, things won't run so well. And there will be more mistakes. It doesn't mean the agency is worthless, it just means you need to hire a more capable manager.

Because when the chips are down, who can you really count on except family? And for all the rigmarole that goes on, the 50 states of what we call The United States are family.
Posted by mary.anne.gruen@gmail.com at 8:27 AM