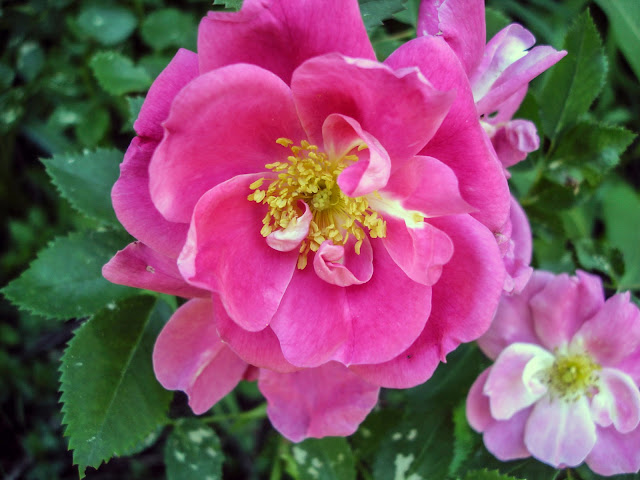 I just want to send out some love and prayers for all those in Boston and Texas who suffered through so much last week.

Even in the aftermath of a bombing that killed several and mangled and wounded many more, the people of Boston rallied. Two hours after the bombing the Red Cross was already announcing that it had all the blood reserves it needed for a while. And businesses and individuals stepped up to help out people who found themselves stranded in town. It was a tough week for you guys, but you made it through and refused to be bend to the terrorists.

In West Texas, a lot of brave first responders and others lost their lives in the devastating explosion in a fertilizer plant. Some of the people of that town are still wondering when or if they'll be able to return to their homes. The local schools and churches are trying to carry on despite everything and our hearts are with them. Texas already had a lot to deal with in the last couple of years with the continued drought. It's really past time they caught a break.

Love and Prayers to you all! Stay strong!

Posted by mary.anne.gruen@gmail.com at 8:57 AM