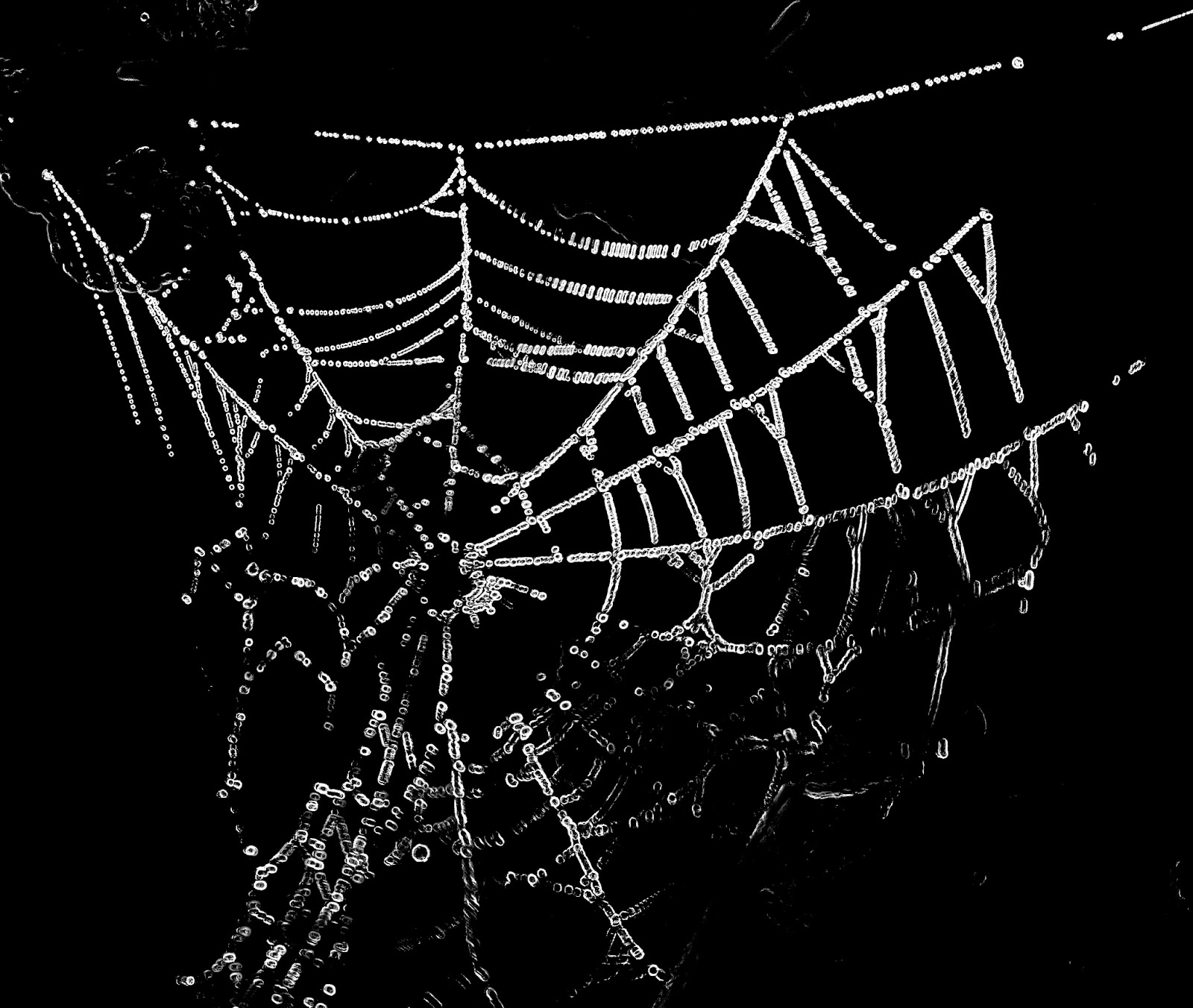 The fight over Net Neutrality has been going on for a while. The New York Times did an article this week entitled "A Threat to Internet Freedom." If you haven't heard much about it, drop on by and read it.

Basically the chairman of the FCC (an Obama appointee who was formerly a big time lobbyist for the telecom industry) is trying to give the telecom industry the permission to run a two tiered Internet, where rich companies would pay more and get the best speed and those with less means would get slow(er) connections. So if you want to visit Amazon, you'll get there in the blink of an eye. And if you want to visit a site run by a small business, you'll have time to go out for coffee before it opens.

This might not be a problem if we lived in a more technologically advanced country like Japan and South Korea. They have much faster Internet speeds than we do, that cost less money. So maybe slowing down the Internet for the less rich on the Internet might not even be noticed by them. But here, it will create yet another divide between the haves and the have-nots.

Speaking as someone who knows a number of small business owners, including those who sell crafts and those who are Indie publishers, I'm really unhappy about this. There are a lot of people who depend on the Internet to make a living through their blogs, private websites, and small businesses, especially in this time when the economy is still so weak. What will happen to them? Nowadays your business isn't considered real unless you have a website. Even the community theatre I belong to has one.

And don't think those big companies will be paying the new telecom fees out of their CEO's Christmas Bonuses. They're going to raise their prices on the rest of us. In fact, I have a feeling the reason Amazon Prime's rates went up recently was to help cover the new costs they expect they'll have to pay for Prime Instant Video and some of their other services. And of course Netflix and YouTube will have to cover their increased costs as well.

It's nice gift to the telecom companies. And a secondary one to large companies who will see less competition and will pass on their extra costs to us their customers. Small businesses and ordinary folks will take a hit ... again.

The Internet has grown into something that everyone needs and depends on, whether to get the weather or apply for a job. Those who don't have access to it are already being left behind in the economy. We should classify broadband as a utility because it has become a public necessity.

We should also improve our Internet coverage and speed to at least the level of Japan and South Korea, even if it means chipping in as a group. Without the Internet, we can't compete in the modern world. No amount of smart-speak from former or present-day lobbyists will change that reality.
Posted by mary.anne.gruen@gmail.com at 2:57 PM